Chairman of MWG: Bach Hoa XANH will be profitable after restructuring the store system 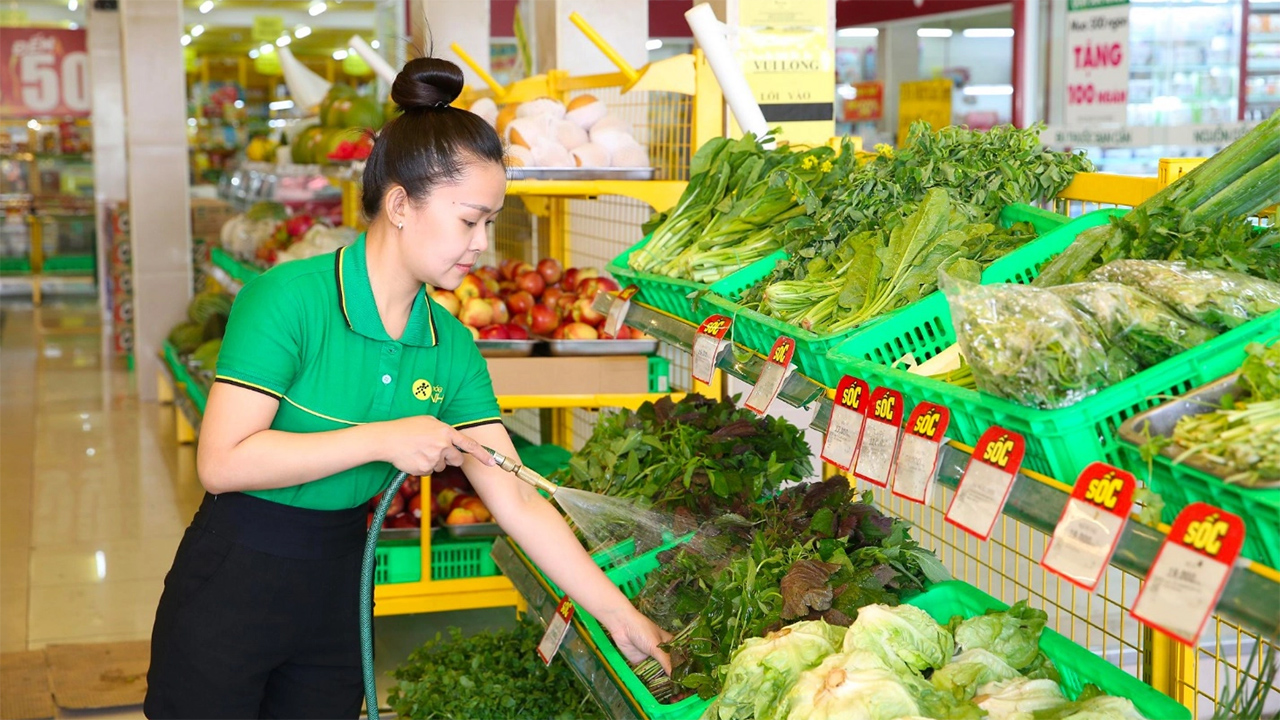 The grocery retail chain closed around 400 stores inthe first seven months of this year. The move is part of the plan to "regainwhat was lost" that MWG announced earlier this year.

The Bach Hoa Xanh chain stopped expanding its networkto focus on revamping the new layout and arrangement, reviewing and dealingwith inefficient stores, and removing 7 groups of ineffective products. Thischain has currently completed the revamping of almost all its existing stores. 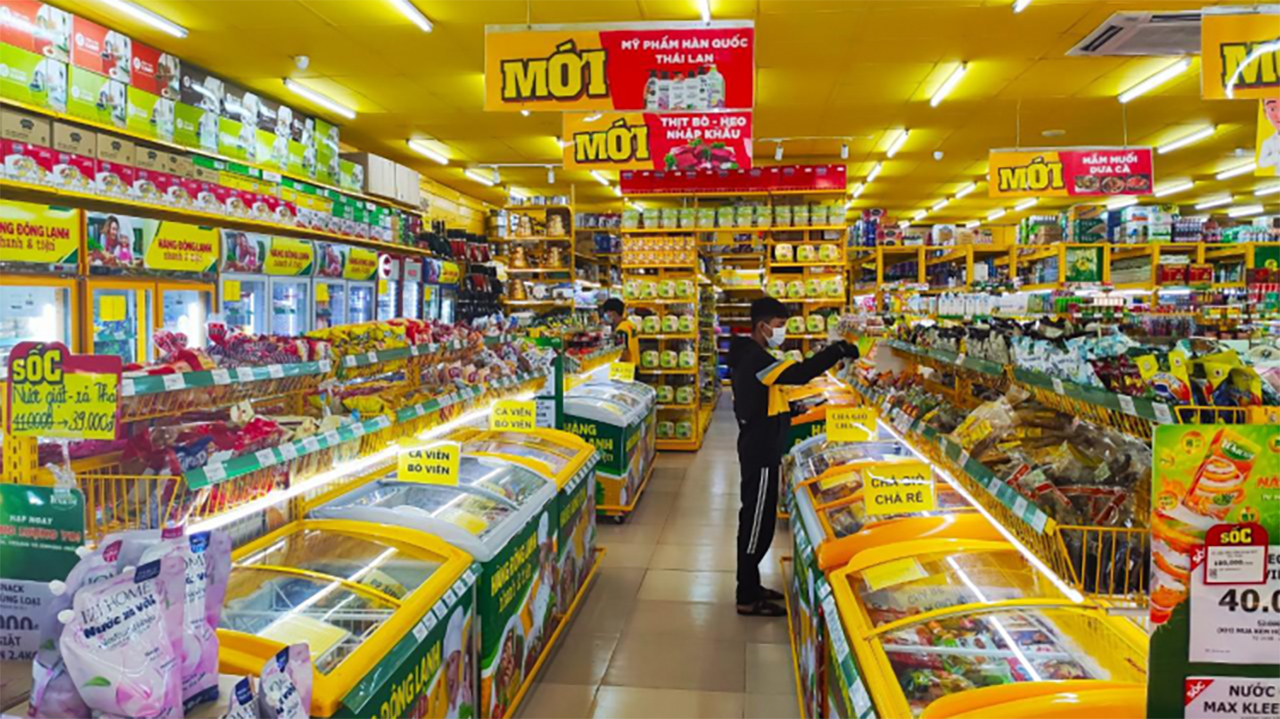 "It's true that we closed a few hundred points ofsale. But what happens? Total revenue continues to grow," MWG ChairmanNguyen Duc Tai shared at a recent investor meeting.

By theend of July, Bach Hoa Xanh operated 1,735 stores. The average revenue of eachstore is about 1.3 billion VND per month. From March 2022 till now, this groceryretail chain's sale has increased continuously. Excluding the 4 peak months ofsocial distance last year, the sale has recently hit a new record. Bach Hoa Xanh recognizedrevenue of VND 15,200 billion, contributing more than 18.6% to MWG's totalrevenue in the first seven months of 2022. 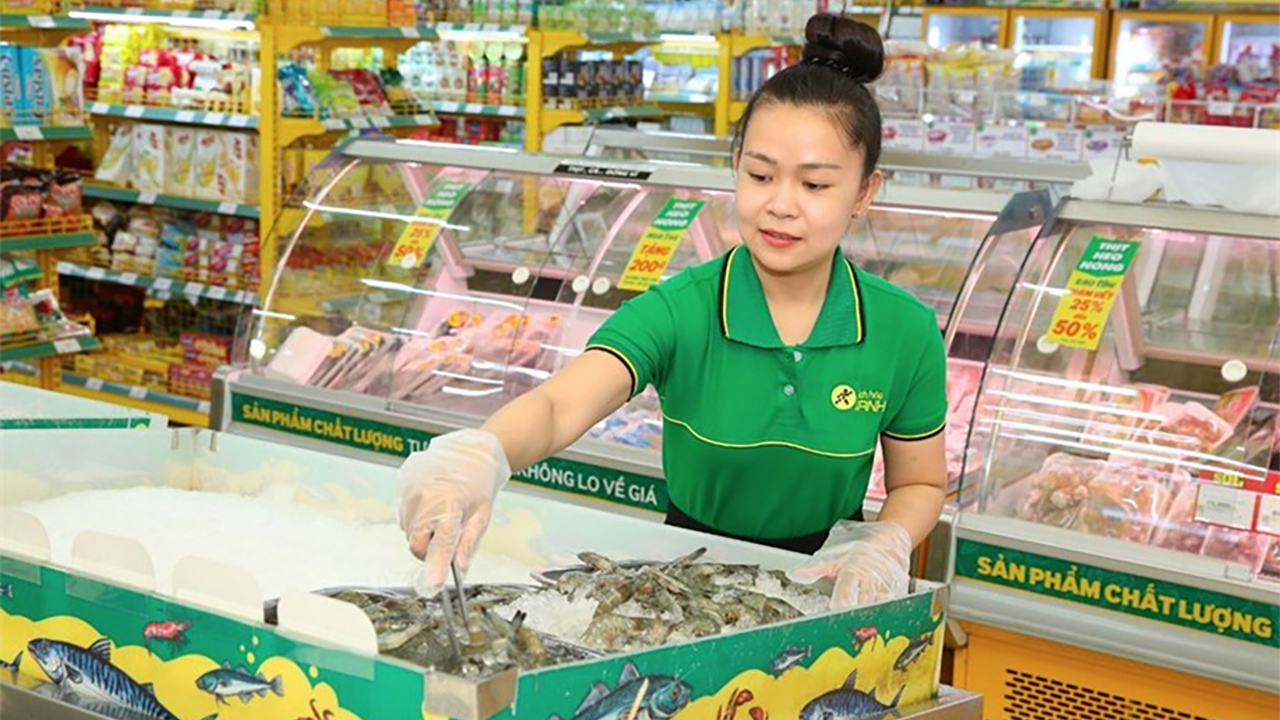 Previously, Bach Hoa Xanh aimed to build a retailchain with a "better customer experience than the wet market."Instead of comparing to other minimart competitors, MWG desires to hang the greenlogo on the premises next to the traditional market. Therefore, the strategy toaccelerate the coverage is pursued by this business throughout 2017-2020.Sometimes, Bach Hoa Xanh opens a point of sale every day, recruiting hundredsof employees every month.

Butnow, this chain has changed its positioning from a "modern wet market"model to a "mini-supermarket." The above trend is said by Mr. Tai thatcustomers will have the same shopping experience as supermarkets. He also acknowledgedthat there was a supply issue of fresh produce because of objective factors suchas the weather. The company will focus on controlling input quality and maintainingconsistent quality. 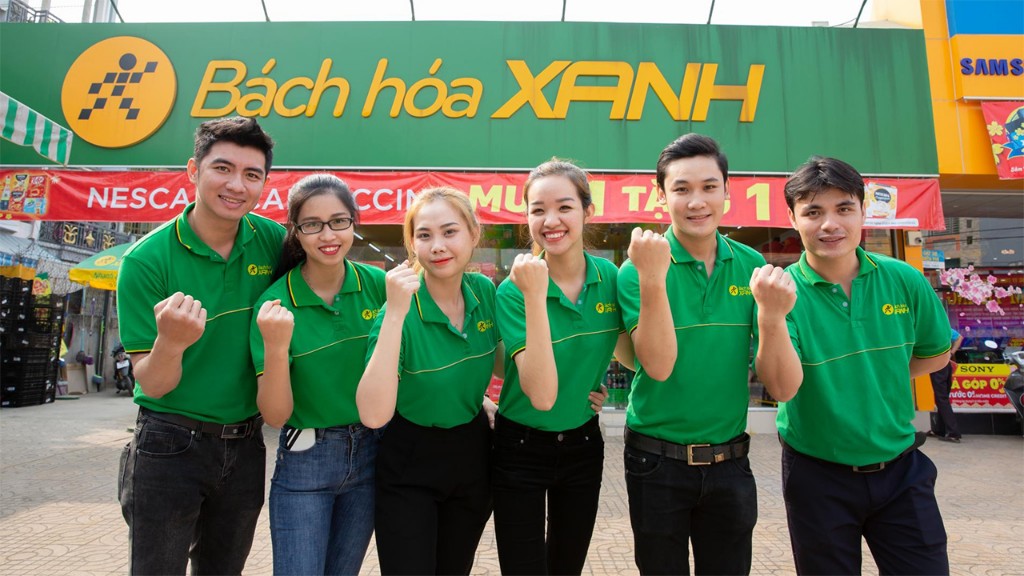 According to Mr. Tai, this chain will likely beprofitable in the fourth quarter of this year. "This is an essential stepfor MWG. In 2023, The Group will stop contributing capital to Bach HoaXanh. Bach Hoa Xanh will generate profit to contribute to the development ofMWG", he emphasized. 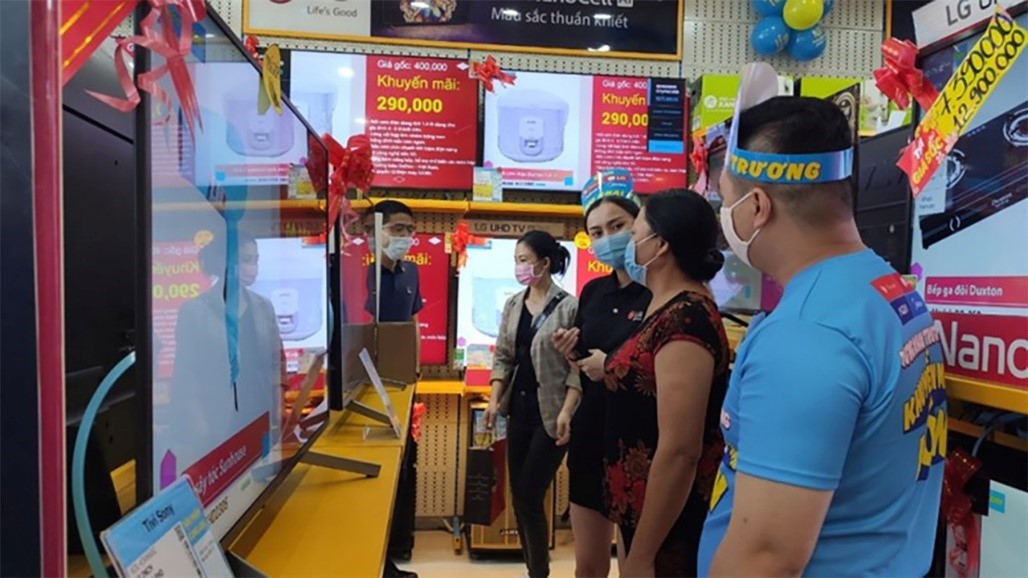 Currently, Mobile World and Dien May Xanh contributenearly 80% of the total revenue for the first 7 months of 2022 of MWG. The newgrowth drivers of these two chains are the Apple store - Topzone and the ​​DienMay Xanh Supermini.

In the pharmaceutical retail segment, the gross profitmargin of 365 An Khang pharmacies in the first half of the year remained above20%. MWG also focuses on two new branches: retail of mother and baby productsas well as retail of sports goods. 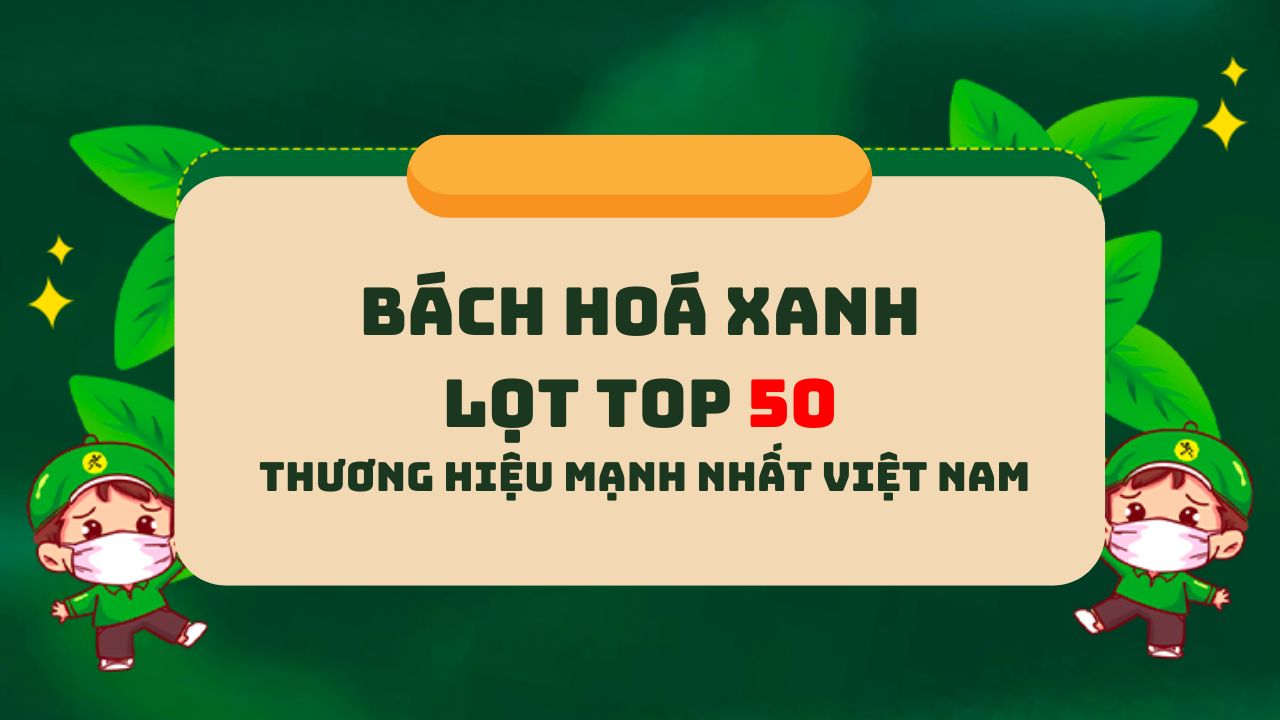 Recently, Brand Finance, the world's leading brand valuation company, corporate with a brand consulting unit, Mibrand Vietnam Joint Stock Company, officially announced the list of the TOP 50 most valuable brands in Vietnam in 2022. Bach Hoa Xanh has achieved the fastest growth rate in brand value in the past year. 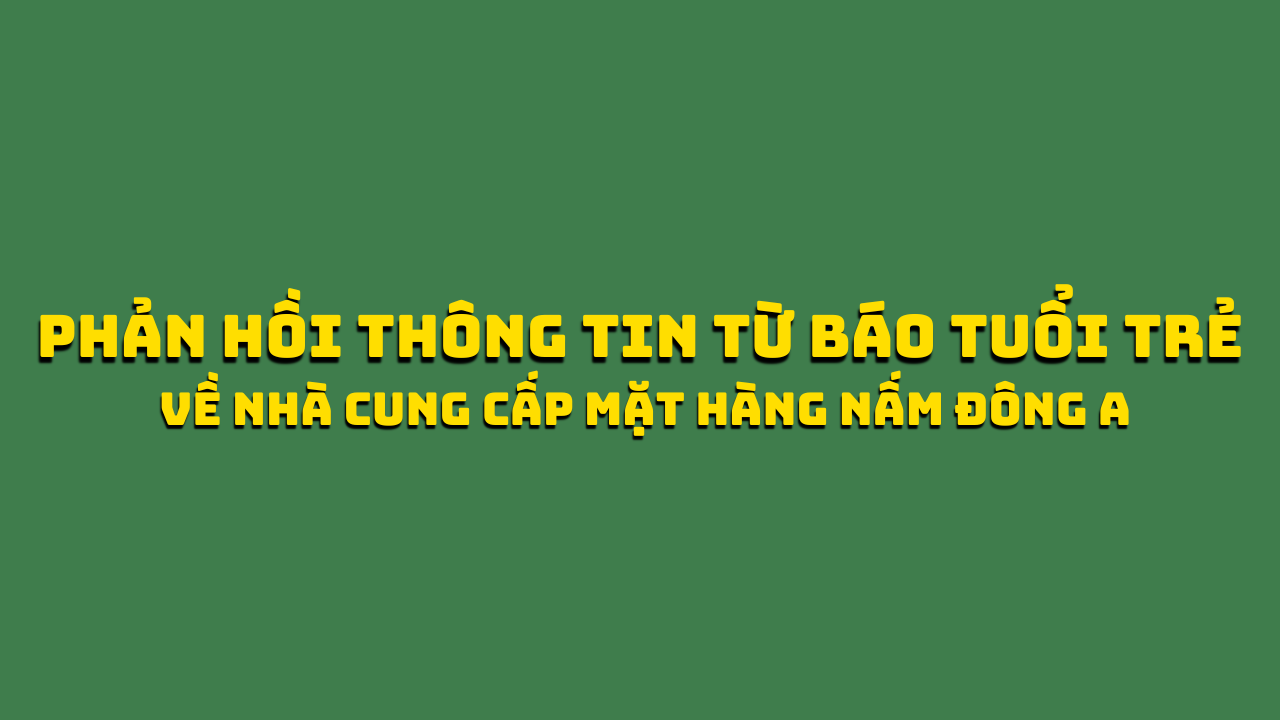 Response to the information published in Tuoi Tre newspaper on September 21st, 2022

First of all, we apologize to the customers of Bach Hoa Xanh. Our principle is to fully comply with regulations on the origin of goods and ensure supply chain transparency with customers. Through this incident, we acknowledge the responsibility and the necessity to control the source and quality of goods more strictly. 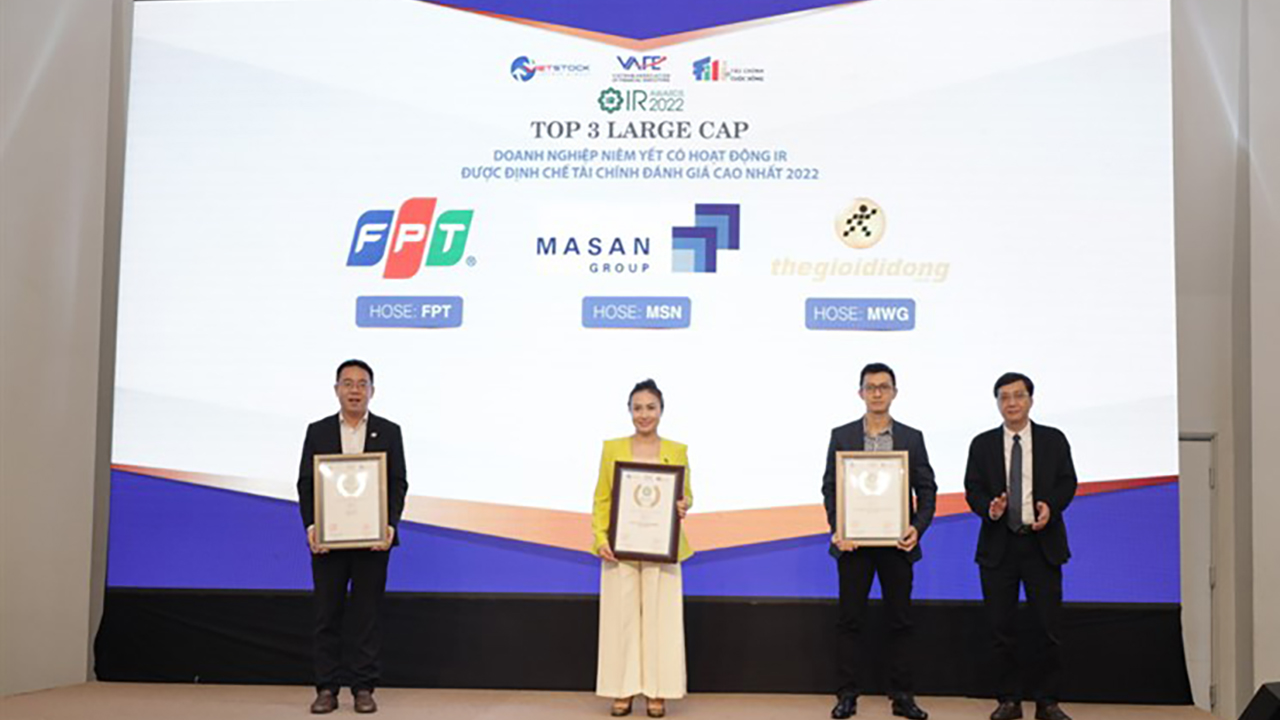