An Khang continued to expand the system, outperforming many competitors in the West, and began to rapidly to Da Nang and Hanoi. 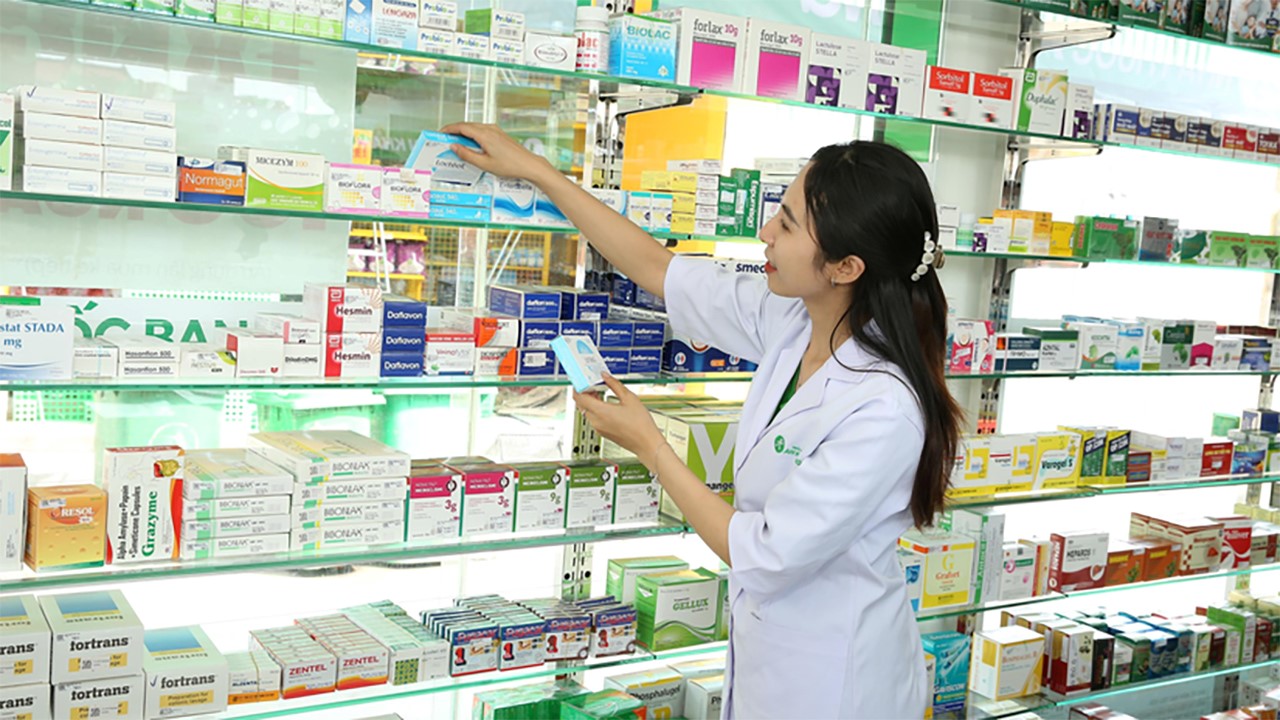 The pharmaceutical retail market showed a surge and became increasinglysignificant after the COVID-19 epidemic. Since the beginning of 2022, An Khanghas continuously promoted the expansion of its store network nationwide.

With a rapid pace of more than 100 stores every month, An Khang retailchain recently achieved a new milestone in the "war of chainexpansion." 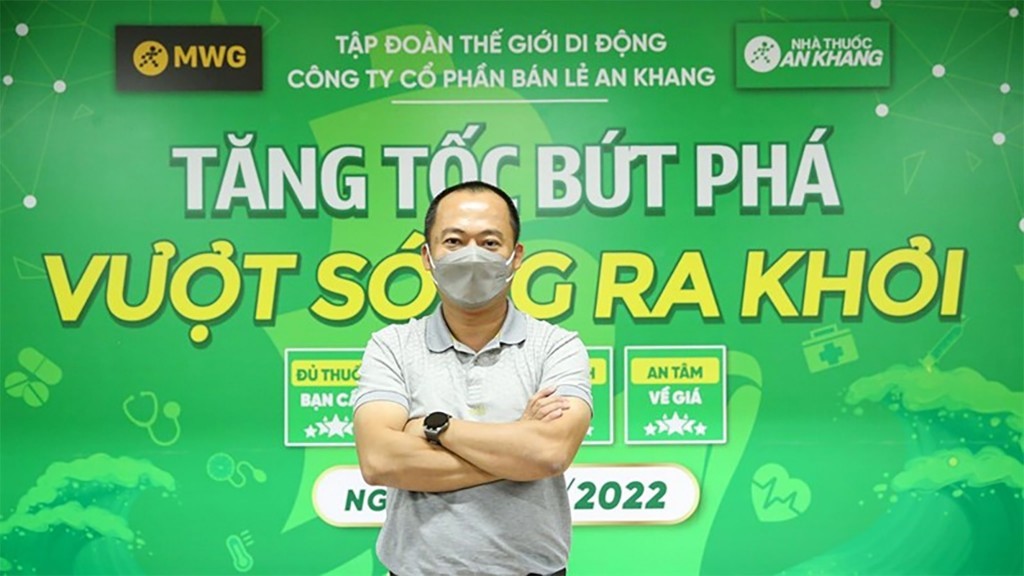 Within a few months, from 178 stores, the chain has reached 500 storesacross the South, gradually expanding to the Central and Northern regions withnearly 30 stores in July.

In addition, after only three months of expansion in the Mekong Deltamarket, An Khang now has 177 stores covering 13 provinces, becoming the largestchain in this area. According to statistics, the number of stores has reached177, from Long An, Kien Giang, and Tien Giang to the cape of Ca Mau. Until now, Itis also the area with the highest number of stores after Ho Chi Minh City andaccounts for more than 30% of the total number of An Khang stores nationwide.

In provinces such as Ben Tre, An Giang, Dong Thap, etc., the number ofAn Khang drugstores is almost double compared to other chains.

Besides, Mr Doan Van Hieu Em shared: "An Khang is now one of thecountry's largest drugstores in quantity. However, with an estimated $8billion, the pharmaceutical market remains very potential. It provides asuitable basis for An Khang to continue to overgrow in the future. The gapbetween An Khang and other retailers will certainly be narrowed. Even the rankwill change." 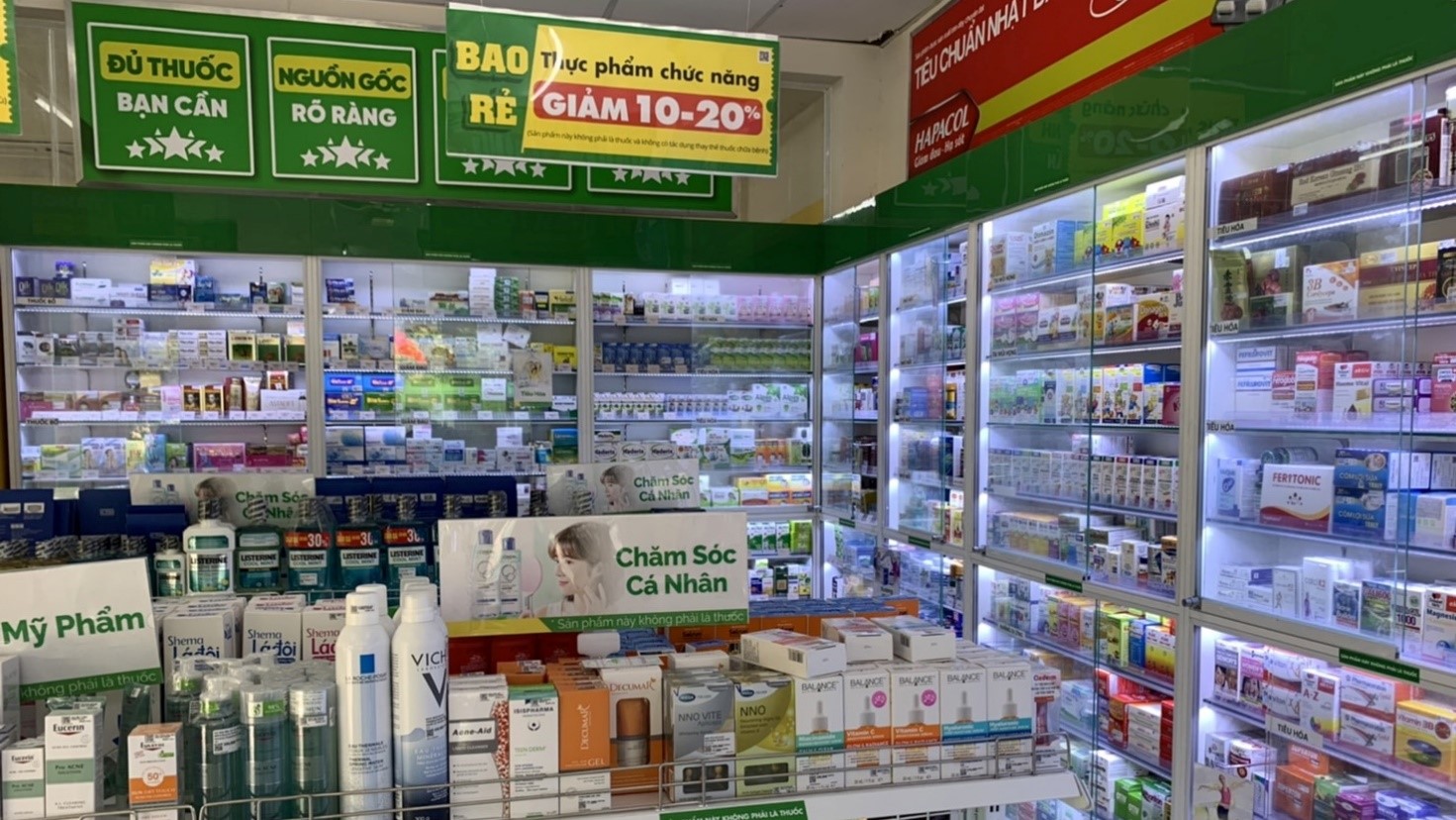 The trust and support from customers will be the momentum for An Khang,to expand tirelessly to reach 800 stores nationwide by the end of 2022.

An Khang regularly organizes free health care activities, such as bloodpressure and blood glucose tests, skin scans, etc., for people to visit andshop. Programs are maintained from the South to the North and always receive awarm welcome from the customers. 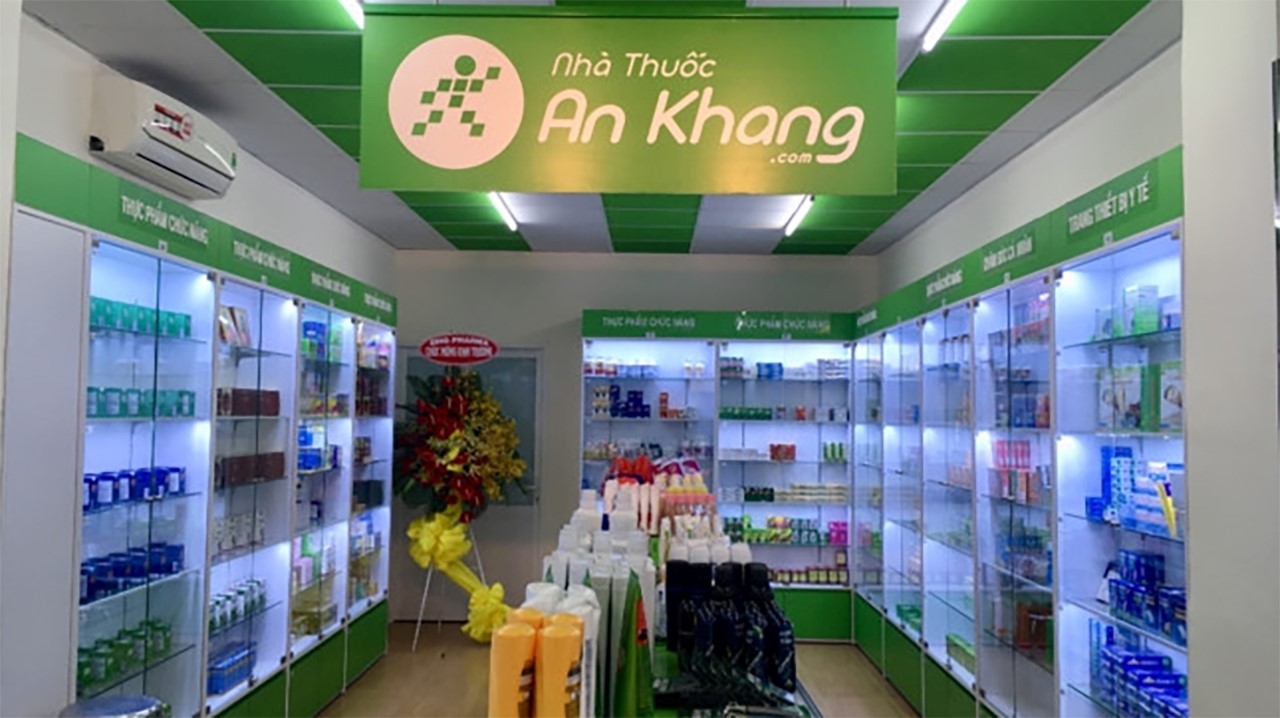 Do you think this is a significant development for An Khang Pharmapharmacy? 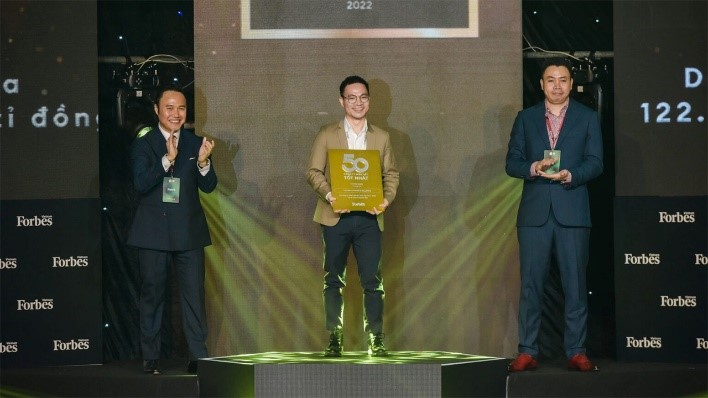 Mobile World (a subsidiary of MWG Group) was just named to Forbes's Top 50 Best Listed Firms in 2022, based on its excellent performance and achievements. 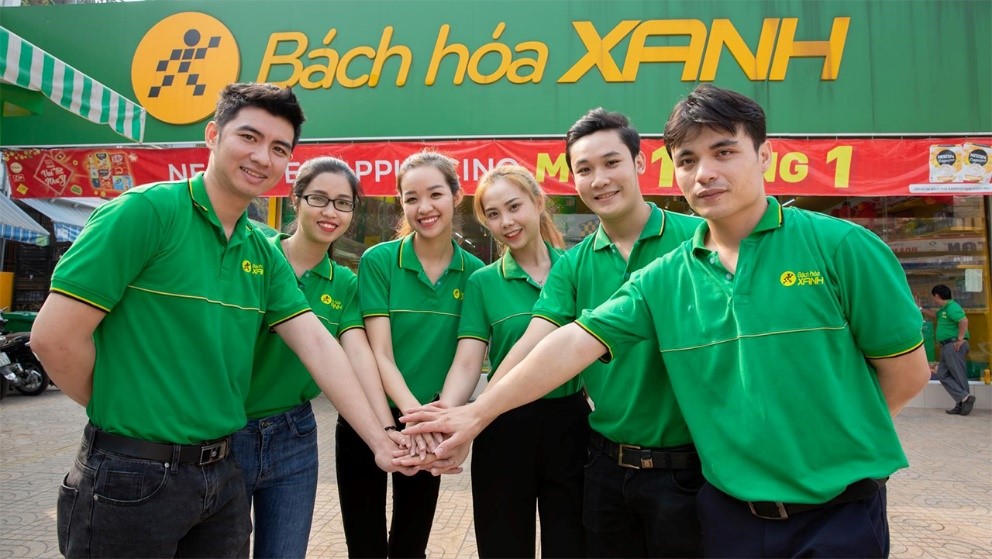 To meet the new business growth target, Bach Hoa Xanh has just launched exciting recruitment round to hire over 3,000 employees aged 18 to 40. 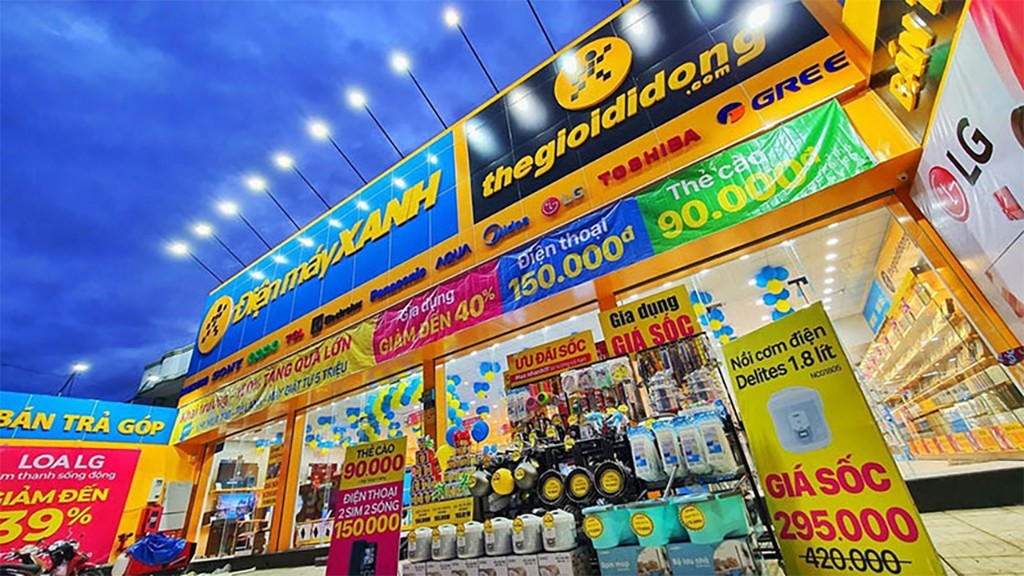 Mobile World has just launched a new business model called the "Contributor Model." This model brings several benefits to small retail stores that are trading in electronics across the country. They will have the opportunity to cooperate with TGDD and Dien May XANH as "consultants" and obtain suitable discounts.